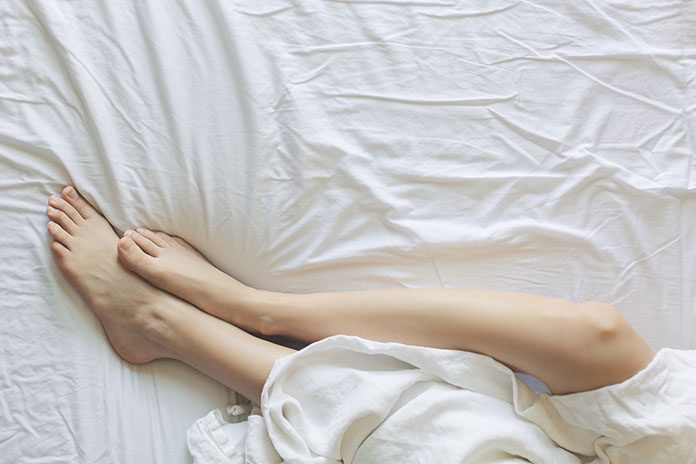 The mattress industry was hit by a tornado of change during the last few years. Mom and Pop mattress stores are disappearing, being quickly replaced by bed-in-a-box companies. When did this trend start, and what companies are responsible for changing how America shops for a mattress?

Brooklyn Bedding – 2008 was when this New York company joined the trend of selling direct to consumers by shipping boxed mattresses directly to their homes. They recognized this new trend offered them a chance to grow and to give their end-users a high-quality mattress at a lower price.

Tuft & Needle – 2012 is often pointed to as a pivotal year in the growth of this new shopping craze. Tuft & Needle brought a new attitude to the market and a drive to improve quality. Their focus on customers and their low prices for high-quality mattresses helped them to grow rapidly establishing themselves as a leader in the industry.

Casper – 2014 brought a new marketing drive to the bed-in-a-box market as Casper joined the industry. This company did not pull any punches when it came to marketing. They recognized the mattress industry was ready for a major shakeup and only the boldest marketing paired with outstanding products would swing the door shut on mattress stores and bring bed-in-a-box to the forefront.

2014 also brought the entry of companies like Leesa, Yoga Bed, Bear Mattress, and others into the industry. Names like Sealy, Tempur-Pedic, and Simmons were quickly losing their luster being replaced by all the new startups battling to sell mattresses at huge savings to buyers.

The last several years have seen the trend accelerate even more. The old established brands have now entered the bed-in-a-box industry and are battling to take back a share of the market. Will it work? It is anybody’s guess at this time, but brand names like Tuft & Needle, Casper, and Leesa have become more recognized by younger buyers.

Sealy launched their Cocoon series of mattresses which they manufacture and ship directly to clients. This is a massive change in the way they do business. They have not deserted their old storefront partners, but they have recognized they can no longer sit on the sidelines while the industry changes.

Serta Simmons jumped into the craze by bringing their Purple and Tomorrow Sleep lines to market. They were not going to let these new upstarts take over the industry without a fight. Their new lines have received great reviews and are pushing them back to the forefront.

IKEA jumped into the mattress business, too. This giant home furnishing company launched its Matrand line of mattresses and started marketing them to their huge list of satisfied customers. IKEA changed the way the world buys furniture and are now contributing to the changes in mattress shopping, too.

Will all of the growth continue? According to industry leaders and business analysts, the answer is no. They expect to see many bed-in-a-box companies start to disappear over the next few years. This does not include the major players we have mentioned. The fallout will be seen in all of the smaller companies that have popped up in the last couple of years who have not grown to become recognized leaders in the market.

On the other side of that argument, most business experts do agree the new model of selling mattresses will not change but continue to replace brick and mortar stores. Buyers love the convenience of shopping online and having the mattress delivered right to their door.

While Bed In A Box started this massive change to the way people bought their beds in 2006, most people point to the years 2012 and 2014 as the pivotal years. The appearance of Tuft & Needle and Casper brought new energy and a higher level of quality to bed-in-the-box options, which quickly caused buyers to change the way they shopped. 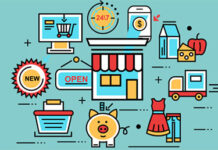 When Should You Consider Purchasing Your Mattress 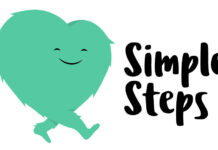 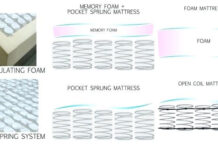 Different Types Of Mattress You Can Get For Less

Team - 7 April 2019
0
The bed that you sleep in can have a dramatic impact on the overall quality of your sleep. If your bed is too hard,...

When Should You Consider Purchasing Your Mattress

Team - 7 May 2019
0
Did you know that you should consider purchasing your mattress at certain times of the year in order to get access to the best...

How to become a millionaire

Team - 29 January 2020
0
Each of us would like to know how to become a millionaire, because although the saying says that money does not give happiness, it...

How to open rar files

Team - 10 February 2020
0
When transferring a large file or a multi-file package, it's a good idea to compress the file into a ZIP folder. Such a folder...

Different Types Of Mattress You Can Get For Less

Team - 22 March 2019
0
A very expensive item that many people will need to purchase is a mattress. You may have a bed that has an older mattress,...

How to become a pilot